"If you've got a taste for bloodsuckers, then look no further! Dark Horse does vampires right and gives readers who crave creatures of the night a crypt full of creepy comics! Step into the world of Joss Whedon's Buffy the Vampire Slayer Season 9 , as everyone's favorite Slayer adapts to her new life in San Francisco. Then check out Angel & Faith , where the vampire with a soul and the once-evil Slayer work to atone for past sins. This preview issue also features Mike Mignola and Christopher Golden's Baltimore , which follows a vampire hunter living in a world beset by a post“World War I vampire infestation; samples from P. C. and Kristin Cast's story of a vampyre boarding school in House of Night ; and Guillermo del Toro and Chuck Hogan's The Strain , in which Manhattan suffers from a vampiric plague! Issue features selections from Buffy the Vampire Slayer Season 9 #1, Angel & Faith #1, Baltimore: The Curse Bells #1, The Strain #1, and House of Night #1. Plus, the entirety of a short story entitled ""Magical Mystery Tour Featuring the Beetles,"" a previously unreleased, digital-only retailer exclusive from Buffy the Vampire Slayer Season 9 . " 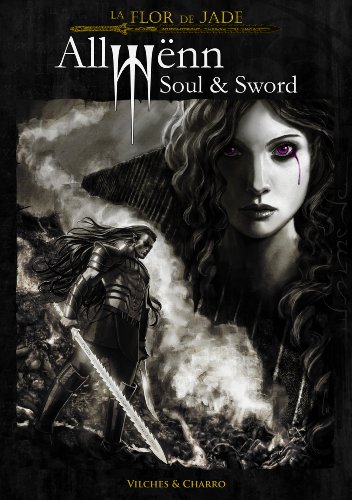 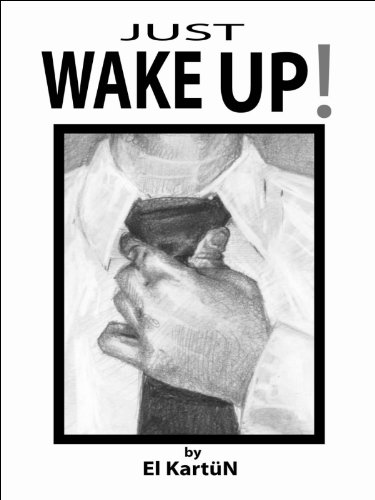 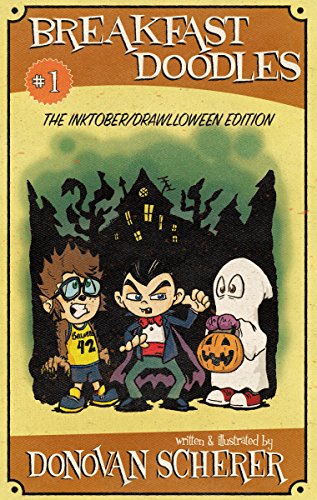 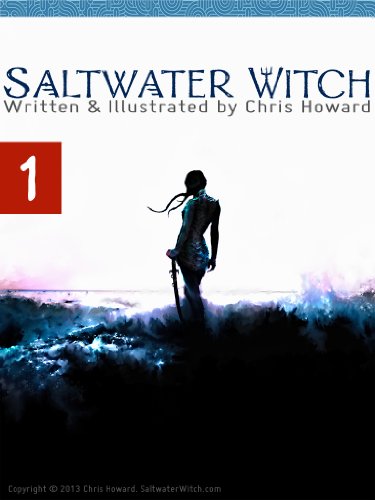 A Fighter's Desire - Part One (A Gloves Off Novel)
L.P. Dover, Mae I Design, Melissa Ringsted